As representatives of NewGround, we were invited to speak at a gathering of Servas about our experience as members of NewGround’s first cohort in 2007. Founded in 1949, Servas works on building understanding, tolerance and world peace, in part by providing a international network of lodgings for Servas members. Dennis Mogerman, a Servas leader, had contacted NewGround about having alumni speaking at a Servas after reading a piece featuring NewGround in a recent issue of the Jewish Journal. Mogerman saw a natural alliance between Servas’ mission and NewGround’s work in Jewish-Muslim relations.

The event opened by recounting our experiences to the members, starting with a discussion of the origins of NewGround as a cooperative venture by the Muslim Public Affairs Council and the Progressive Jewish Alliance (which has since evolved into Bend the Arc) to bring together the Jewish and Muslim interfaith communities. This convening occurred after tensions arising from the war between Israel and Hezbollah in the summer of 2006 led to a breakdown in interfaith dialogue.

We made a point to explain that NewGround was not about trying to come up with solutions to Middle Eastern conflicts or to even discuss such sensitive issues at first. To us, NewGround was really about providing a space for members to really get to know one another first, by building leadership and conflict mediation skills and participating in discussions with experts in Islam, Judaism, and non-governmental organizations. The trust and respect built through months of sessions culminated in a retreat, where we spent a weekend discussing the Israeli-Palestinian conflict.

Servas members were curious to hear about the current state of NewGround. We explained how NewGround had become its own independent organization and how several alumni had continued their involvement in NewGround and related projects. As a testament to the power of the experience, two alumni, David Weiner and Rehan Chaudhry, now sit on the board of NewGround.

We closed by discussing how NewGround had affected our lives in ways we did not expect. I, Ben, was able to apply the conflict mediation and discussion techniques I learned at NewGround in addressing tensions between in students in the high school where I work. Similarly, I, Fares, found those same skills useful in my work in service organizations. The program may be about creating the space for Muslims and Jews to create a collaborative relationship, but at its core, NewGround is about personal transformation that shapes who are in the world- as Muslims, as Jews, as professionals, and as Americans. 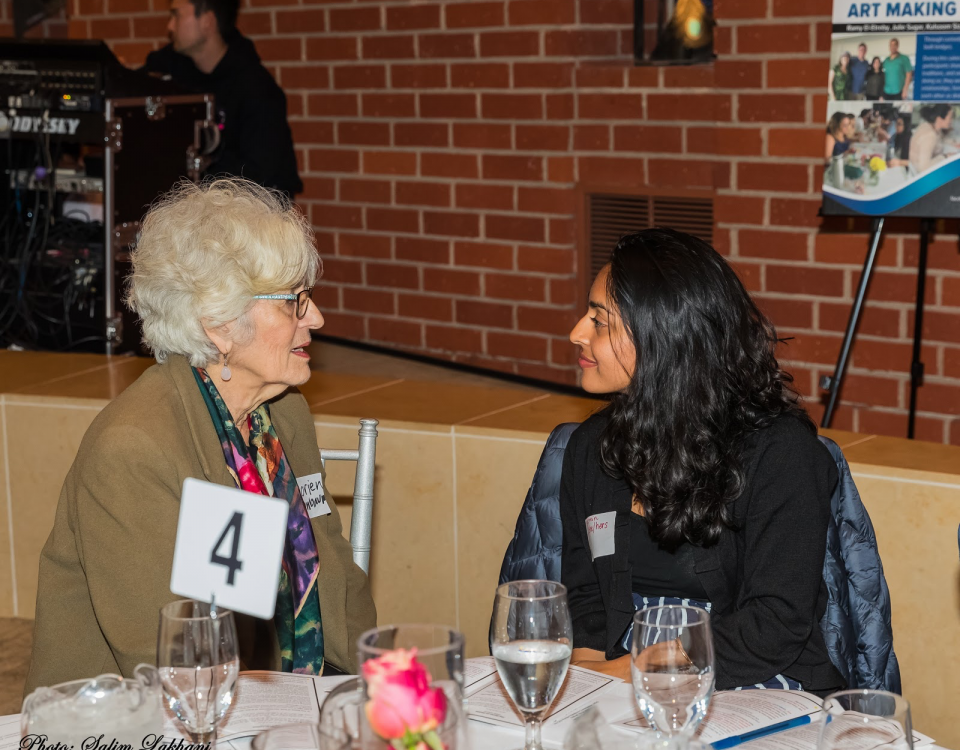 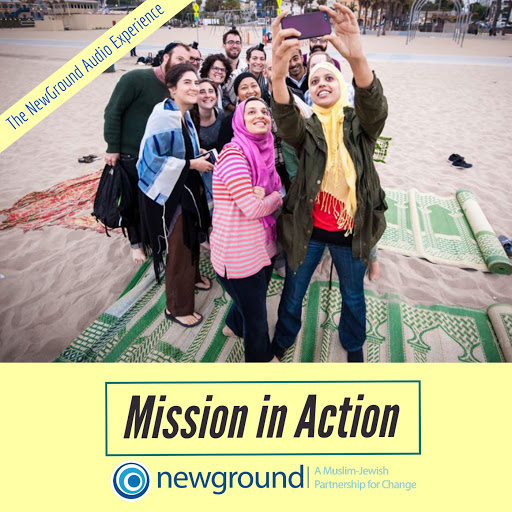 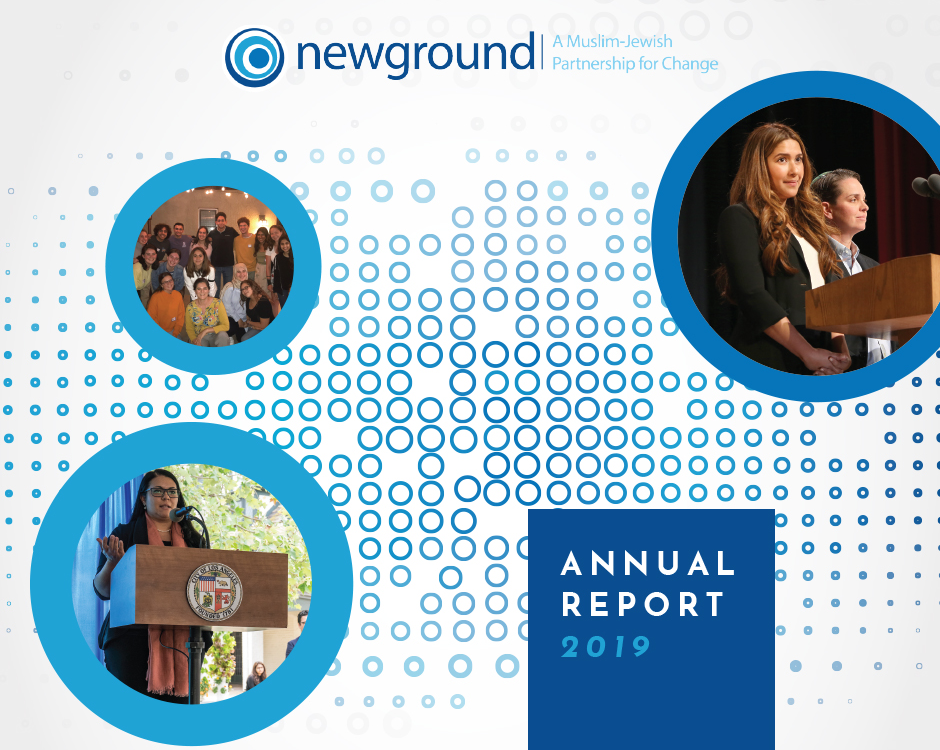