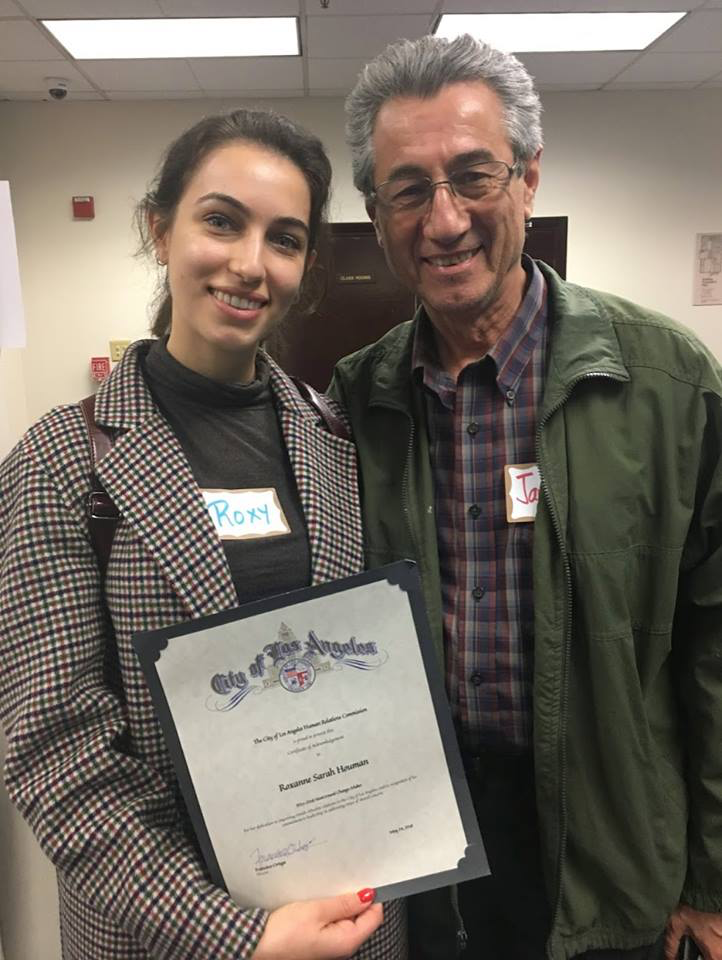 “Throughout my life, I was told “to be wary of Muslims.” I became a NewGround fellow to expand my perspective.

One of the Muslim fellows from my cohort shared that she commonly heard, “to be wary of the Jews”. We realized we were taught the same prejudice with one word changed: Muslims and Jews.

NewGround was able to break down our barriers through the relationships we made. These relationships raised the stakes for me.  When someone says something Islamophobic, rather than remaining silent, I feel driven to say something.

I really believe that as Muslim and Jewish Change-Makers, we are healing burned bridges. Those before us have either burned a bridge or said nothing while the damage was being done. But now, through NewGround, we are working to repair bridges on both sides.”